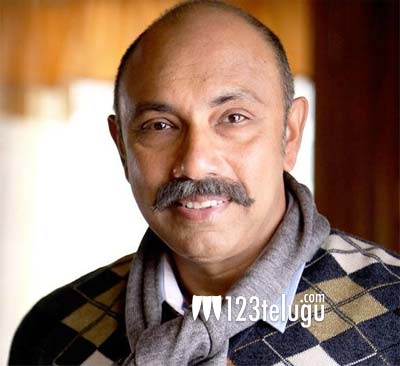 Satyaraj is a seasoned campaigner and does some of the best roles in the south. His role as a coach in Jersey is getting good reception all over. Seeing his performance, the makers of Varun’s Tej film have roped him in for a key role.

The news is that Satyaraj will be seen as Varun’s close aide in the film. The film will be directed by Kiran Korrapati, a former associate of Sreenu Vaitla and will go on floors soon.

Satyaraj became famous post the super success of Baahubali and has at least half a dozen films in both Hindi and Telugu.