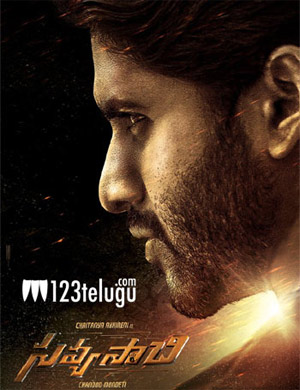 We all know that Chaitanya Akkineni is doing a film called Savyasachi in the direction of Chandoo Mondeti. The latest we hear is that the makers are planning to release the film on the 24th of May.

The film has been in the news ever since it has been launched. Madhavan and Bhumika play crucial roles in this film which will showcase Naga Chaitanya in a very unique and mass avatar.

Nidhi Aggarwal plays the female lead in this film which is produced by Mytri Movie Makers.