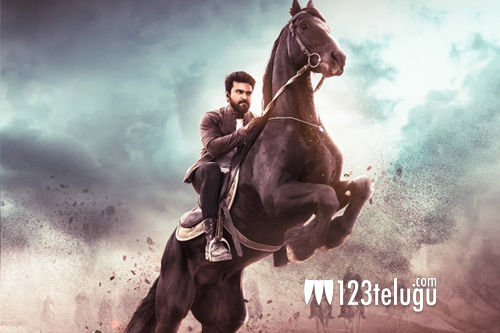 A key sequence from actor Ram Charan’s latest release, Vinaya Vidheya Rama was deleted after fans and critics began trolling it ever since release.

A scene that appears towards the climax and has Ram Charan standing on the train will apparently not be seen to movie goers who watch the film from now on.

One hears this was the decision of the exhibitors after several negative reviews from critics as well as the public for this sequence.

The Boyapati Srinu directorial has Kiara Advani as the female lead.