Screenwriter assures the success of Tamil biggie
Published on May 15, 2020 2:30 am IST 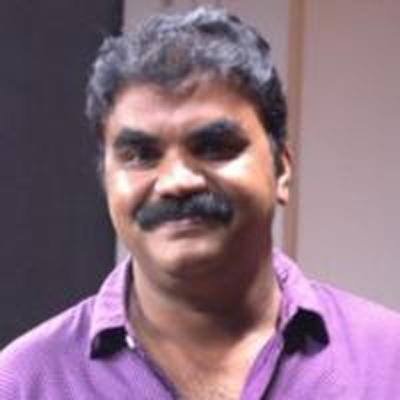 Meanwhile, in a recent online interaction, Pon Parthiepan, who happens to be one of the screenwriters of Master revealed that the film is based on a real-life incident.

Even though Pon Parthiepan remained tight-lipped to reveal the real incident, he assured that the film will become a blockbuster when it releases in the theaters.

Malavika Mohan is the female lead in Master and has Andrea is a key role.