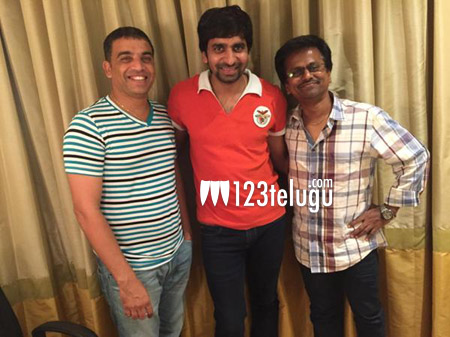 For the past few months, there have been numerous discussions about one particular project, the Dil Raju-director Gopichand combo film. With the joining of star director AR Murugadoss, hype surrounding the film increased multifold. On the occasion of Murugadoss’ birthday yesterday, Gopichand revealed that story sittings for this project are going on in full swing.

Rumors are rife that Young Tiger NTR will star in this much discussed film. However, the makers have been tight-lipped about the film’s star cast and an official announcement can be expected once the script is locked. Gopichand will be directing this film, with Murugadoss penning the script jointly.

Keep watching this space for more interesting updates about this film.