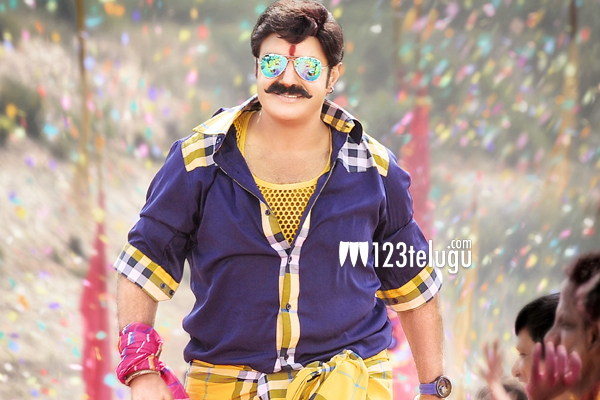 We have reported earlier that Nandamuri Balakrishna’s 99th flick will be directed by Lakshyam fame Sreewas. Tentatively titled Dictator, the pre-production works are going on and the project will take off soon.

Recently, renowned writer Kona Venkat and his team narrated the script to Balakrishna and it is heard that NBK was impressed with the plot and gave a go-ahead signal for the entire team.With this, the team is super excited and are pretty eager to begin the proceedings for this flick.

S.S.Thaman will score tunes and prestigious banner Eros Now will produce this flick. In the meantime, NBK’s latest action entertainer Lion will hit the screens on May 8th.