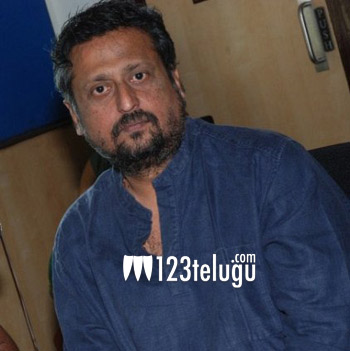 Released in 2003, director Gunasekhar’s Okkadu transformed Mahesh Babu into a huge star and gave him the much needed mass image. The film was later remade in Tamil as Ghilli, starring Ilayathalapathy Vijay and Trisha.

Now, Ghilli’s director Dharani, who had also helmed Pawan Kalyan’s Bangaram, revealed in a recent media interaction that he has already completed the script for Ghilli’s sequel and that he is waiting for Vijay’s nod to kick-start the project.

However, Dharani did not reveal much about the film’s other cast and crew members. Will the Telugu makers too plan for a sequel?