Script work for young hero’s next with Dil Raju nears completion
Published on Mar 6, 2019 4:00 am IST 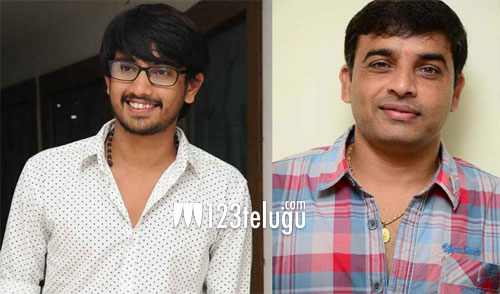 For the last couple of years, young hero Raj Tarun has been having a tough time with none of his films becoming successful at the box-office. He has pinned high hopes on his next project, which will be produced by Dil Raju.

According to the latest updates, the scripting process for the Raj Tarun-Dil Raju film is nearing completion and the project will have its official launch this summer. The film will be directed by Aadu Magadra Bujji fame Krishna Reddy. Dil Raju and Raj Tarun had first joined hands with each other for Lover. Released last year, the film couldn’t set the cash registers ringing.