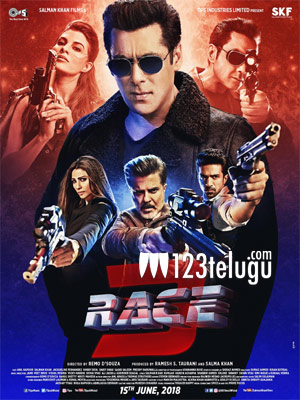 Race is one film which was a super hit in its three parts made. Now, the latest update is that the script work for the fourth part is almost nearing its completion.

Producer Ramesh Taurani is doing the last-minute formalities and this time, Saif Ali Khan, who was not part of Race 3 is making his comeback.

The news also is that Shiraz Ahmed, who penned the earlier parts of the franchise, will turn director with this fourth part. More details about this film will be out soon.