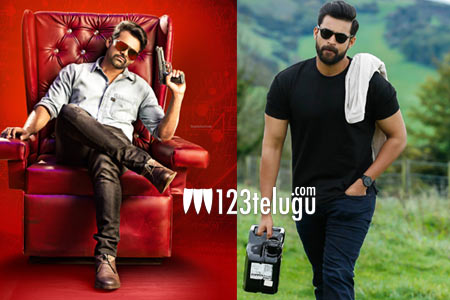 The latest update is that Intelligent’s entire shooting formalities will be wrapped up tomorrow. The makers have once again confirmed that the film will be released on February 9. The remix of ‘Chamaku Chamaku Cham’ song from Sai’s uncle Megastar Chiranjeevi’s 1990 hit, Kondaveeti Donga, will be a major highlight of Intelligent.

Lavanya Tripathi is the film’s leading lady and C Kalyan is the producer. The film has music by SS Thaman.