Second book in Baahubali Before the Beginning series to be out soon
Published on Jul 30, 2020 9:00 am IST 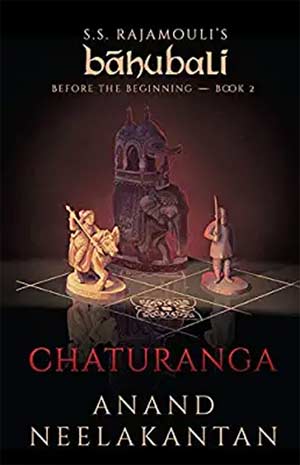 It’s well known that noted Kerala-based English author Anand Neelakantan had signed a three-part book series based on the Sivagami character from Rajamouli’s epic magnum opus, Baahubali. Already, the first part of the series, The Rise of Sivagami, released in 2017.

Now, Anand is all set to launch the second part, titled Chaturanga, on August 6. The book showcases how Sivagami became a Rajamata. The book will also have a detailed exploration of Kattappa’s character. Priced at Rs 313, he book is currently available for pre-order on Amazon.