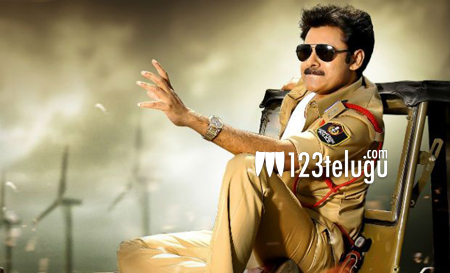 Gabbar Singh was a milestone film in the career of Pawan Kalyan. We all know that the sequel for this film has been is ready to go on floors and Anisha Ambrose has been roped in as the female lead.

Interestingly, reports also reveal that there will be a second heroine the film for whom the hunt is still on. Shooting of the film will kick start in December. Bobby of Ravi Teja’s Power fame is directing this project.