Second installment of Captain Marvel to be out on this date
Published on Aug 8, 2020 12:07 am IST 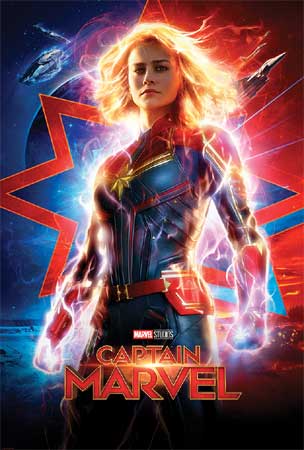 Captain Marvel, the first stand-alone female franchise movie in the Marvel Universe was released last year globally and performed well at the box office. The film was even dubbed in major Indian languages like Hindi, Telugu, Tamil.

Meanwhile, a few months ago, news came out that the team is planning to make a sequel to Captain Marvel. Now, the latest update is that the second installment of the series will release on July 8th, 2022.

Anna Boden and Ryan Fleck, who directed the first part are directing the sequel too.