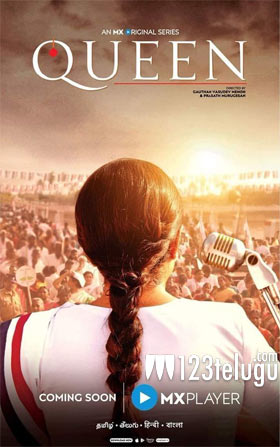 The first season of Queen, a web-series based on the life story of former chief minister Jayalalithaa is well received by the digital audience. Directed by Gautam Menon, senior actress Ramya Krishnan reprised Jayalalithaa’s role in the series.

In the first season, most of it deals with the childhood and movie career of Jayalalithaa. Meanwhile, the latest update is that director Gautam Menon is planning for the second season of the web-series.

Reportedly, Gautam Menon is going to focus on Jayalalithaa’s political career in the new season which is expected to go on floors post the lockdown period.