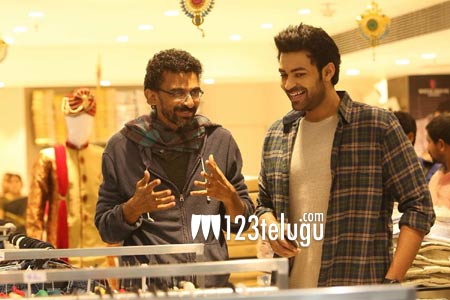 Mega hero, Varun Tej’s forthcoming flick, Fidaa is gearing up for July 21st release. The film’s theatrical trailer which was released a few days ago has impressed the audience and is trending on social media.

The first single from the audio album, Vachindhe was an instant hit and is receiving superb feedback from the music lovers. Meanwhile, the makers are planning to release the second song from the album Edo Jarugutondi tomorrow.

Touted as a feel good love entertainer, the film is directed by Shekar Kammula and produced by Dil Raju. Shakthikanth Karthick has composed the film’s music.