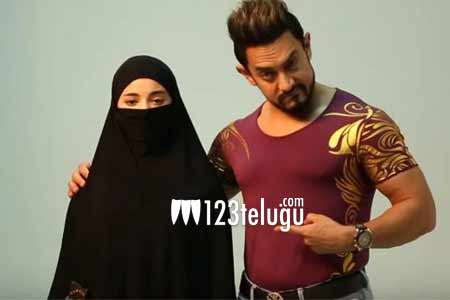 Secret Superstar is already 2nd in the list of all-time highest grossing Indian movies in China, next only to Dangal’s Rs 1235 Crs.