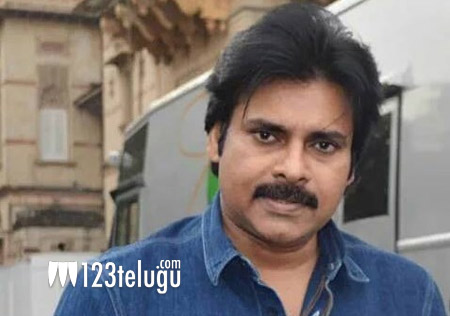 Film star turned politician Pawan Kalyan had planned a massive Padayatra in both the Telugu states. Pawan is expected to go into the public and pace up Janasena’s activities soon after he wraps up Agnatavasi’s shoot. However, it looks like there’s a change of plans for the Janasena President already.

Pawan, before flying out to Bulgaria, interacted with the Janasena think-tank and discussed various party related topics. During the discussion, the partymen briefed Pawan about the impending security issues that may crop up if he does a Padayatra. Pawan is a huge star and one can imagine how the maddening crowds can jeopardize his march in every village that he tours.

Instead, the Janasena leaders suggested Pawan to go on a Bus Yatra in place of Padayatra. Pawan is said to have acknowledged their suggestions and is seriously considering the Bus Yatra. More details are awaited.