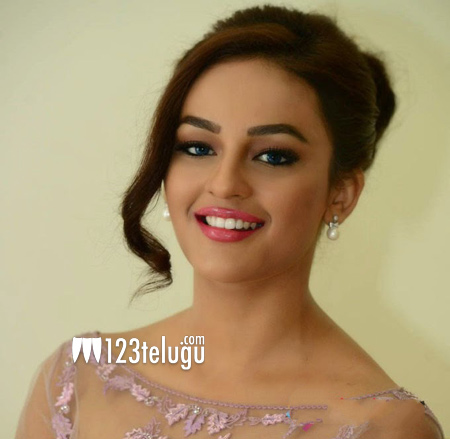 Seerat Kapoor will soon be seen in a lead role in VI Anand’s upcoming sci-fi film, which also stars Allu Sirish, Srinivas Avasarala and Surbhi. The actress will reportedly be seen as Srinivas Avasarala’s wife in the film and her character adds a major twist to the whole story.

“My character is very different from anything I have played so far. I play a girl next door who is fiercely independent. But due to a quirk of fate, she loses control over her mind and goes through hell. As a result she becomes a recluse confined to the four walls of her house. How she gets stronger in a bid to reclaim her life is something you will have to watch on the big screen,” Seerat Kapoor said, talking about her role, and also added that a tragic incident connects all the four characters.

Apart from this film, Seerat will also be seen in three other films including ‘Touch Chesi Choodu’, Ravikanth Perepu’s romantic drama, and Raju Gari Gadhi 2. All in all, it’s turning out to be quite a busy year for Seerat.