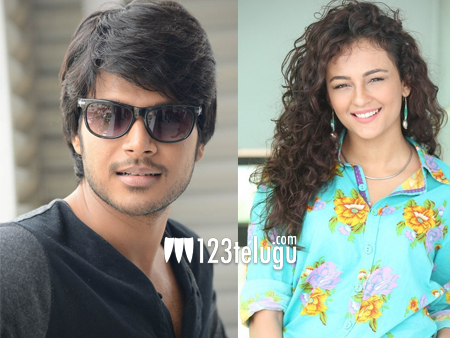 Seerat Kapoor was successful in her debut flick Run Raja Run. She scored brownie points with her performance and the movie went on to become a block buster. Now per latest news, Seerat will soon be seen along side Sundeep Kishan in his next movie in the direction of V Anand. However an official confirmation is yet to be received.

Sundeep is making giant strides in his career. His latest film Joru looks promising, and his combination with Seerat will be quite interesting to see.