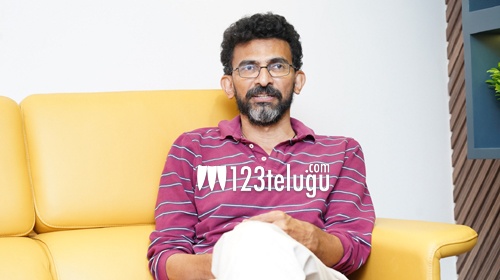 In his latest interaction with the media, Sekhar Kammula, who is currently awaiting the release of Love Story said his next project with Dhanush will be a thriller.

“I penned a thriller subject for Dhanush and this project will commence filming early next year,” he said.

Sekhar went on to say that will soon start working on the sequel to Leader, which released back in 2010. He adds that the sequel will feature Rana in the lead role.

As for Love Story, the intense love drama has Naga Chaitanya and Sai Pallavi in the lead roles. It is gearing up for theatrical release on the 24th of this month.