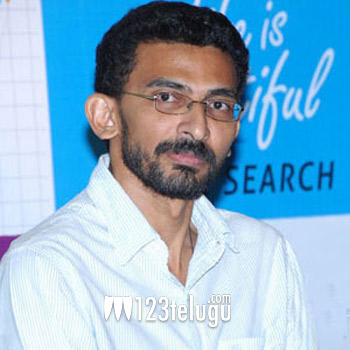 The youthful romantic entertainer ‘Prema Ishq Kadhal’ is getting ready to hit the screens this Friday (December 6th). A few days before release, the team of PIK received words of praise from acclaimed filmmaker Sekhar Kammula .

“All the songs from this movie are pretty good and my favourite happens to be ‘Sammathame’. The trailer looks very promising”, said Sekhar Kammula. Shravan has composed the tunes for this film and the audio has been received well. The film’s platinum disc function will be held on December 4th, at Inorbit Mall.

Harshavardhan Rane, Vishu, Harish Varma ,Vithika and Sree Mukhi have essayed the lead roles in this movie. Pavan Sadineni has directed the movie and B. Rajagopal has produced the film on Lucky Media banner.