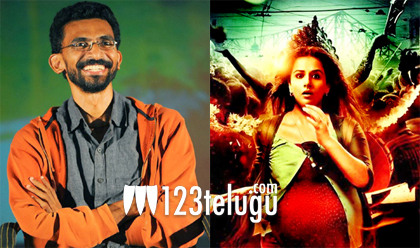 The Bollywood blockbuster ‘Kahaani’ will soon be remade in Telugu and Tamil and director Sekhar Kammula will be in charge of the project. Sekhar Kammula is currently in Mumbai to complete the formalities for the remake. The film will have a simultaneous release in both the languages and Endemol India banner will be producing the movie.

The thriller will reportedly be set in the city of Hyderabad and pre-production work is currently underway. There has been no communication so far over who would be essaying the role portrayed by Vidya Balan in ‘Kahaani’.

This sure looks like an exciting project to watch out for.