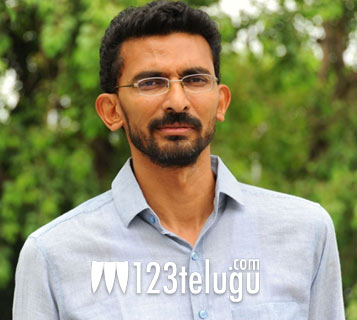 Sekhar Kammula is normally a very quiet and soft spoken person. His movies reflect this personality and he has always been that way since he came into the industry. But the talented filmmaker is being seen in a slightly more active state these days. He has also ramped up the publicity for his upcoming film ‘Life is Beautiful’. He is aggressively using outdoor promotional material, participating in talk-shows and giving out interviews.

He has also commissioned a fleet of mobile vehicles kitted out with speakers and posters, to go around town and promote the film aggressively. Those who have been watching Sekhar Kammula for a while say that such active promotion has not been seen in his movies earlier. Is it because of the confidence Sekhar has in his product or is it because of the need to reach out to more viewers and expand his target audience? It could be a bit of both.

Reports surrounding the film are positive and Sekhar may likely have another winner on his hands.