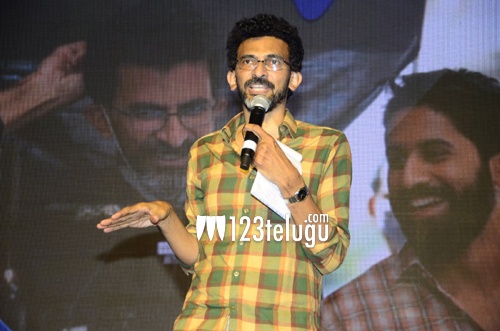 Love Story is doing a superb job at the box office and is making solid money with each passing day and the makers had arranged a success meet today.

Speaking at the event, Sekhar Kammula said that he was never tensed so much in his entire career as he was for Love Story.

The noted director added that he touched upon sensitive subjects and also as the film was released at a pandemic time and, he was doubtful whether the audience would come to the theatres or not.
But luckily, the audience has lapped up the film and I thank my producers who stood with me and felt that the film deserves a big-screen release said Kammula.