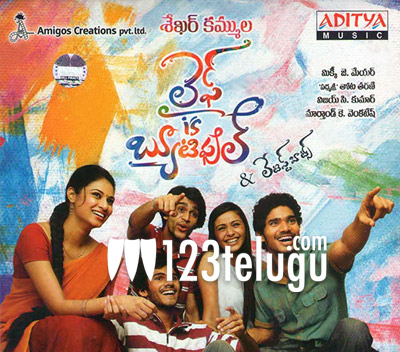 Yes! You heard that right! Sekhar Kammul’s ‘Life is Beautiful’ is going to be the biggest ever US release for a Telugu film, with more than 55 centers. This is more than what TFI’s top stars get for their release.

This was informed by Sekhar Kammula today at a press meet held at Prasad Labs. The movie is going to release on September 14th. This massive US release shows Sekhar Kammula’s craze in the US market. The movie is being distributed in US by FICUS while Sai Korrapati is distributing the film in Ceded. Dil Raju is the Nizam distributor.