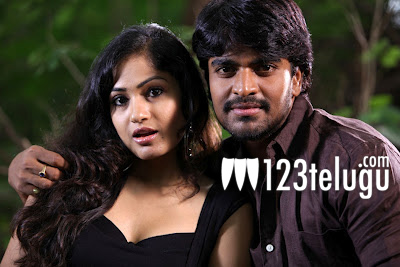 Sekhar Suri, who had made ‘A Film By Aravind’ few years ago, is coming up with a new suspense thriller titled Arrvind 2. The film stars Sree (of Ee Rojullo fame), Adonica Rodricks, Rishi, Kamal Kamaraju and Srinivas Avasarala in lead roles. Arrvind 2’s first look will be launched at Cinemax, Banjara Hills on December 26 and the film’s audio launch will also be launched on the same day at the same venue. G Phanindra is going to produce the film on Sri Vijayabheri Creations banner. The film’s shooting has already been wrapped up and the first teaser of the film is said to be exceptional. More details about the film will be announced soon and the film will release sometime in early 2013.