Selvaraghavan’s upcoming film gets a title in Telugu
Published on Mar 30, 2012 3:21 pm IST 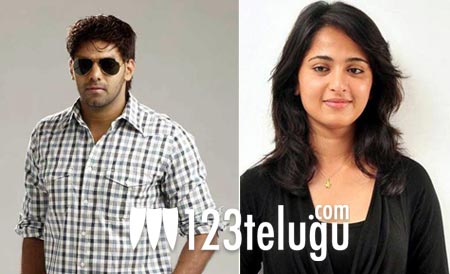 Selvaraghavan is making a bilingual film with Arya and Anushka in lead roles. Few days ago, there were reports that Anushka will be seen in a dual role and also that she’s undergoing special training in martial arts for one of her roles. Now, we hear that Selvaraghavan has finalized the film’s title for the Telugu version as Brindavanomlo Nandakumaradu. The film has been named as Irandam Ulagam in Tamil. It is currently being shot in Goa and soon, the film unit will head to Brazil to shoot some important episodes. Ramji is the cinematographer and Harris Jayaraj is composing the music. This is the first straight Telugu film which Selvaraghavan is making after Aadavari Matalaku Ardhalu Verule.