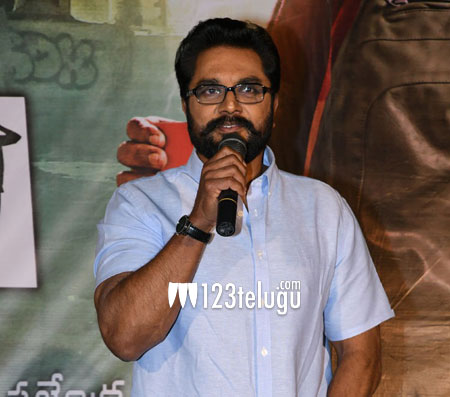 Tamil actor, Sharath Kumar has a long association with Telugu film industry and he acted with Megastar Chiranjeevi in films like Gang leader and Stuartpuram Police Station.

His latest film in Telugu, Nenorakam is releasing on March 17th. On this occasion, he interacted with media as a part of promotions and revealed that he and Chiranjeevi shared a great bonding and that Chiru stood behind him when he was in financial troubles.

Sarath Kumar also added that he even tried to act with him in his comeback back film Khaidi No150 but that didn’t happen.