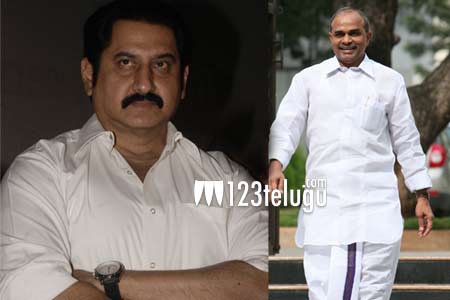 Popular character artiste Suman will be playing the role of former Chief Minister of Andhra Pradesh late YS Rajasekhara Reddy. A biopic titled Manasunna Nayakudu is being made on the life and legacy of YSR. Satyaraj, who played Kattappa in Baahubali, will play YSR’s father Raja Reddy in this film.

Manasunna Nayakudu opening ceremony took place this morning and the regular shooting will begin in June. The film will be produced by Adari Ravi Kumar from Visakhapatnam. More cast and crew details are awaited.

In the past, there were reports that maverick director Puri Jagannadh and senior hero Rajasekhar will join hands for a biopic on YSR’s life. However, the film never took off beyond the discussions stage.