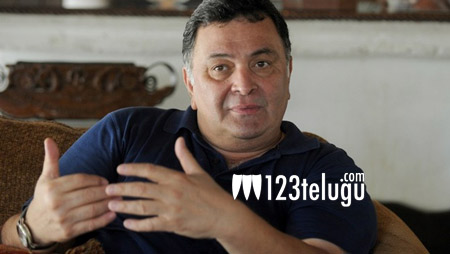 SS Rajamouli’s magnum opus, Baahubali-The Conclusion, is unstoppable at both Indian and overseas box offices. The film’s Hindi version alone has collected 327 crores nett by the end of its 2nd weekend’s​ run and is speeding towards 400 crores mark.

Meanwhile, senior Bollywood actor Rishi Kapoor watched the film last night and tweeted on his official Twitter handle, “Seeing Baahubali2 now. Interval. Chat later about the film. I want to know where has this film been shot? I want a 2 BHK there! Any agent?”.

Rishi Kapoor also added that Baahubali in an Indian celebration and he is glad to be part of this business of films.