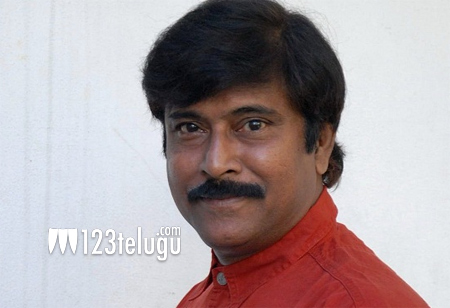 It has been quite some time now since we have seen veteran actor Bhanu Chandar on screen. Well, he is all over the news now as he has spoken quite harshly about the latest drug case which has stuck Tollywood.

In his latest interview, Bhanu Chander revealed how he got habituated to drugs when he was living in Mumbai during his early filmy days. He also added that he is shocked to so many heroes addicted to drugs and suggested them to undergo martial arts training which will keep them away from all this.

From the last three days or so, there have been so many reports about star heroes being involved in this scandal and we need to see what happens to them.