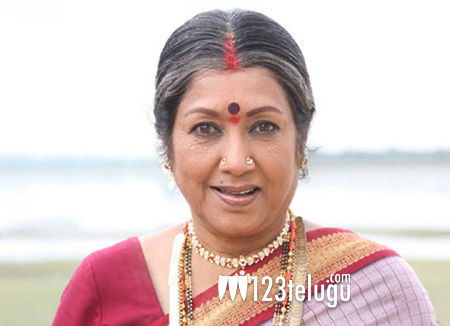 Senior actress, Jayanthi was admitted to a private hospital this afternoon in Bangalore. As per the reports, she was rushed to the hospital in a critical condition with some breathing-related issues.

Jayanthi has been kept on a ventilator and is being treated by the doctors. News is also that she has been tested negative for Covid-19.

Being in the film industry for more than three decades, Jayanthi worked in all South languages. She was even seen in the female lead roles opposite NTR and ANR way back.