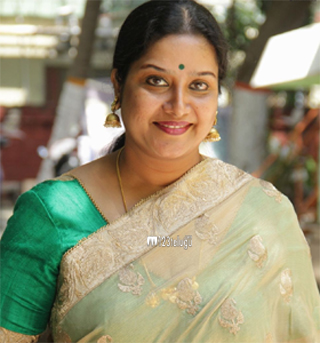 Now that the shoot of Aravinda Sametha is nearing its completion, the makers have speeded up the post-production formalities. The film’s dubbing is on in full swing and senior actress Tulasi is dubbing for her part.

The sources reveal that the senior actress will be seen in a key role in the film. Thaman scores the music for this film which has Pooja Hegde as the female lead.

Trivikram directs this film which is being produced by Harika and Haasine Creations.