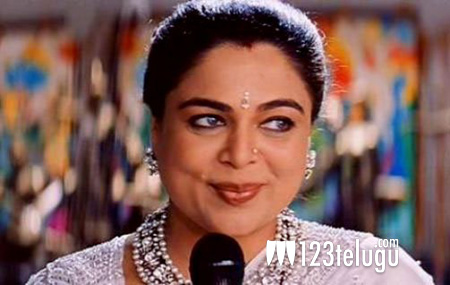 Reema Lagoo is one name which is known to all in the country. Perhaps, she was the most actress who played mother characters in Bollywood. Sadly, Reema Lagoo passed away yesterday night due to a heavy cardiac arrest in Mumbai.

Reema was 59 and had worked in over 100 films to date. She started her career as a television actress and became an overnight star after playing Salman Khan’s mom in his debut film Maine Pyar Kiya.

She has acted as a mother to every hero during the 90s and was quite famous on television too. 123telugu conveys deep condolences to her family during this time of grief.