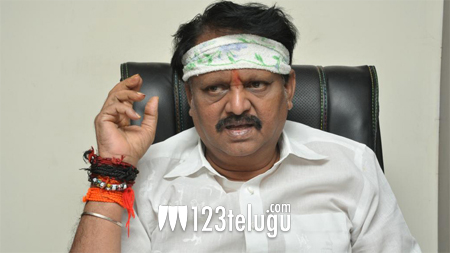 Yet another tragic news for the Telugu film industry. Senior director Kodi Ramakrishna passed away just a while ago at AIG Hospital in Gachibowli, Hyderabad. Ramakrishna was hospitalized after he had a severe breathing trouble three days ago.

Kodi Ramakrishna was put on ventilator yesterday morning after he didn’t respond to the treatment. Even a couple of specialists who were brought in from Chennai couldn’t revive the veteran director. Kodi Ramakrishna had suffered a heart attack and paralytic attack in the past, but recuperated well.