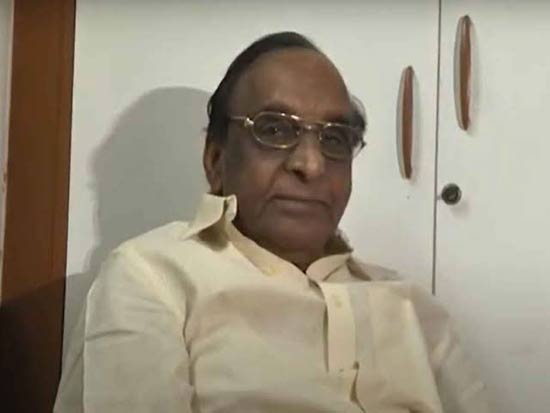 Tollywood Film Industry has lost another veteran director this month. Senior director Tatineni Ramarao, who was suffering from different health issues, breathed his last at midnight in Sriramchandfa Medical College, Chennai. He was 84.

Ace director Tatineni Ramarao garu was born in 1938 at Kapileswarapuram in the Krishna district. He entered the film industry in 1966 and made his debut with Navaratri.