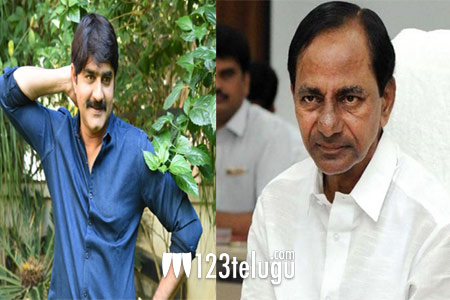 Telangana Devudu will showcase KCR’s inspirational rise from hailing from a small village to becoming a separate state crusader and eventually the state’s chief minister. As part of preparations, Srikanth has watched numerous videos and interviews to imitate KCR’s histrionics. He also took senior actor and writer Uttej’s help to master his Telangana dialect.

Debutant Harish is directing Telangana Devudu. The makers are planning to release the film ahead of the upcoming Telangana general elections.