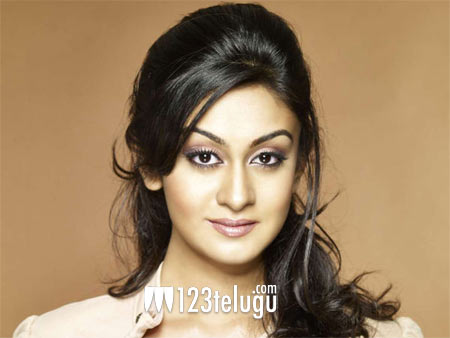 Senior hero and star character artiste Arjun, who was mired in the #MeToo controversy last year, is all set to launch his daughter Aishwarya Arjun in Tollywood. Interestingly, Arjun himself will be directing his daughter’s maiden Telugu flick.

Aishwarya had earlier acted in Tamil and Kannada films such as Vishal’s 2013 film, Pattathu Yaanai, and the 2018 Kannada-Tamil bilingual, Prema Baraha (Sollividava). Apart from directing Aishwarya in the Telugu film, Arjun is also expected to produce it along with a noted production house. More details about the project are awaited.