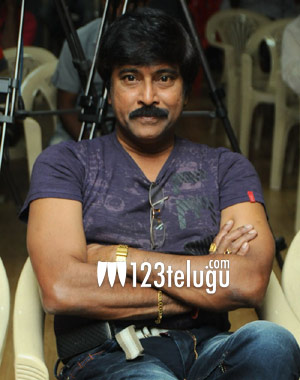 Drug addiction among Bollywood stars may not come across as a huge shocker. But when a senior Telugu hero confesses to his addiction to drugs, it’s certainly news.

In his latest interview given to a popular Telugu news channel, noted actor Bhanuchander revealed that he was addicted to drugs during his stint as a production assistant in Bollywood more than a couple of decades ago.

His situation turned so worse that his mother threatened to kill herself if he didn’t leave Mumbai to get rid of his addiction. Thankfully, Bhanuchander was quick enough to realize the consequences and returned to Chennai, where he tried his luck as an actor and tasted success.