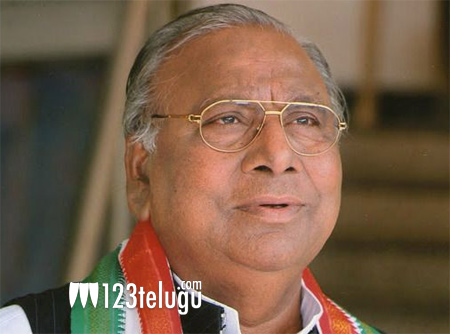 Arjun Reddy has become a hot topic of discussion all over. Within no time, the film has become a cult hit as the crowds are going gaga over the film. If one can remember, congress man, V Hanumantha Rao tore many of the film’s posters in the city creating a huge controversy.

Now, he has spoken about the film in a press meet once again. The senior leader wanted the film to be banned right away and said that the film showcased strong substance abuse and is spoiling the youth.

He also added that TRS government is not taking things seriously as the film’s hero, Vijay Devarakonda is a distant relative of KCR. We need to see how the government and film industry reacts to this.