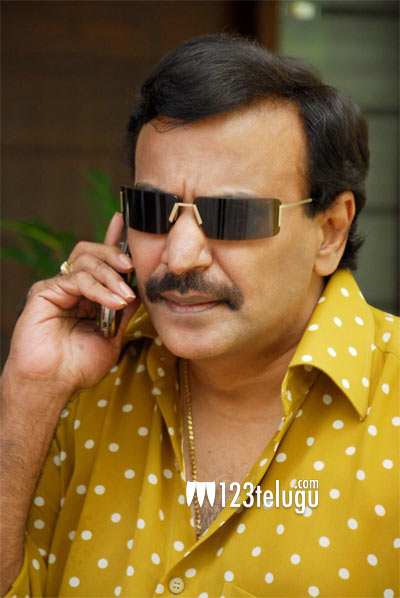 In yet another unfortunate news for the Telugu film fraternity, senior producer D Siva Prasad Reddy (62) passed away at Apollo Hospital in Chennai this morning at 6:30 am. Siva Prasad Reddy underwent an open heart surgery recently.