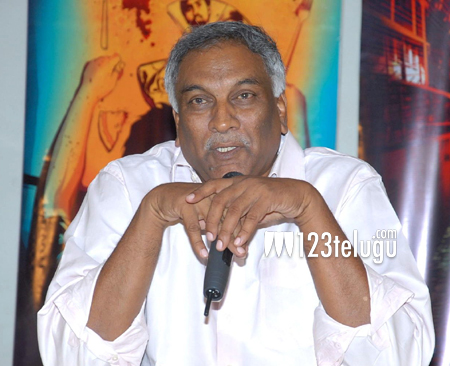 Senior director and producer Thammareddy Bharadwaja came down heavily on the newly formed producers’ syndicate. Thammareddy alleged that the syndicate is luring ignorant small film producers into their trap by promising various benefits from the Producers’ Council and are blackmailing them to give publicity content to only few media houses
chosen by them.

Stating that these actions by a handful of producers are tarnishing the image of Producers’ Council, Thammareddy alleged that these producers are minting money through commissions from the select media houses by supplying them with publicity material.

Thammareddy further said that these producers have been warned already and that he had to come out in open since they didn’t budge to phone calls.