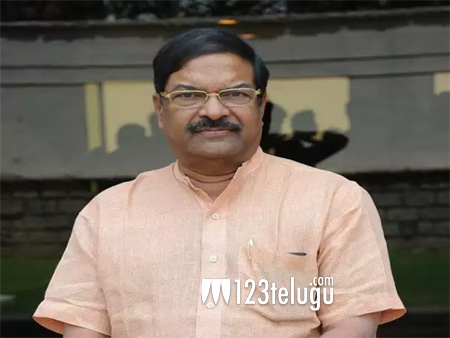 Senior producer KS Ramarao’s 45th film, Tej..I Love You, is gearing up for release on July 6. The veteran filmmaker will also be bankrolling a romantic drama, starring Vijay Deverakonda. This film will be directed by Kranthi Madhav, who had earlier helmed the critically acclaimed romantic drama, Malli Malli Idhi Rani Roju.

In a recent promotional interview, KS Ramarao said that he is having a hard time finding the right actress who will play the leading lady opposite Vijay Deverakonda. So far, KS Ramarao has auditioned 6 girls, but is yet to zero in on the girl who suits the character. An official announcement regarding the project will be out at an appropriate time.