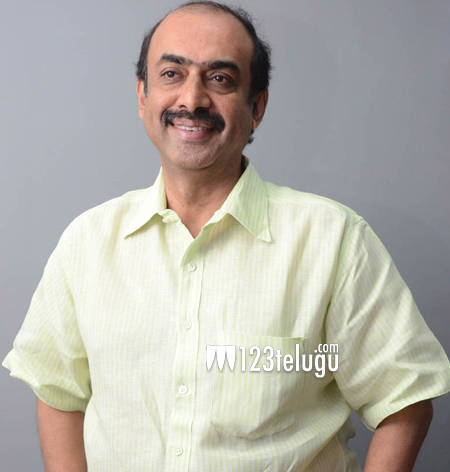 Senior producer Suresh Babu Daggubati has joined Twitter today and one of his first actions was to congratulate India’s mars mission for its success. He also teased Rana Daggubati, taunting him with the tweet “Can’t you jump higher?”, for a photo that Rana shared earlier in the day.

Suresh Babu is arguably the most senior and influential Telugu producer to be on Twitter right now and his entry was met with enthusiasm in film circles. He has also started being active on Facebook and sharing various updates about his interests.

Suresh Babu is a well read and highly articulate person, so expect some interesting tweets from him. He can be followed @SBDaggubati .