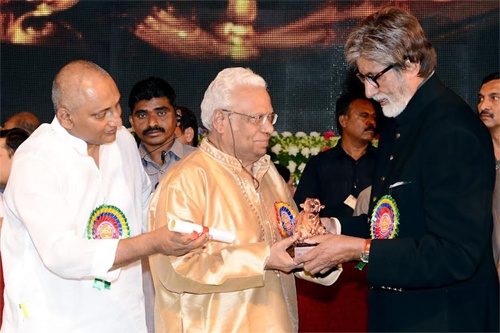 Legendary film publicity designer Eswar is no more. The veteran artist breathed his last at around 4 AM on Tuesday (Sept 21) in Chennai. Eswar was 84 and he is survived by his wife Varalakshmi and 2 sons and 2 daughters.

Kosana Eswar Rao (Eswar) was born in Palakollu in East Godavari district. He began his career as a publicity designer with Bapu’s Sakshi in 1967. In an illustrious career that spanned over 4 decades, Eswar worked on over 2,600 movies in Telugu, Tamil, Kannada, Malayalam and Hindi.

Eswar collaborated with reputed film production houses such as Vijaya, AVM, Gemini, Annapurna, Geetha Arts, Suresh Productions and Vyjayanti Movies to name a few. He designed the official logos for several noded production houses. Devullu (2000) was his last film as a designer.

Cinema Poster, a book authored by Eswar won the coveted Nandi award in 2011. The Andhra Pradesh government had honored Eswar with the prestigious Raghupati Venkaiah memorial award in 2015 for his contribution to the world of cinema. 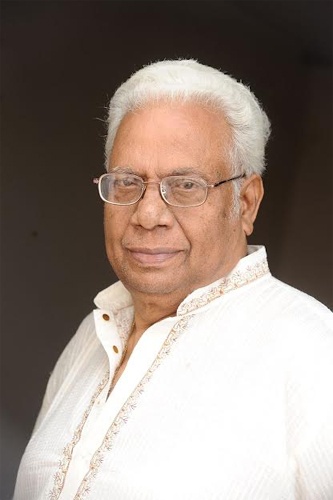