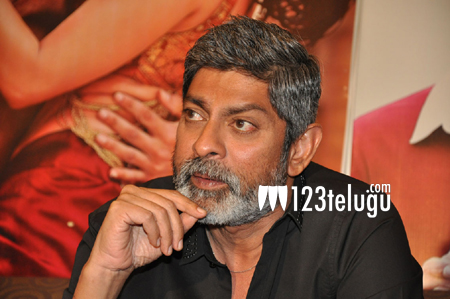 Ever since he slowed down on doing lead hero roles and started accepting negative and character artiste roles, senior star Jagapati Babu has been hailed as the most bankable actor with a charisma that pulls in a huge number of crowds to theaters.