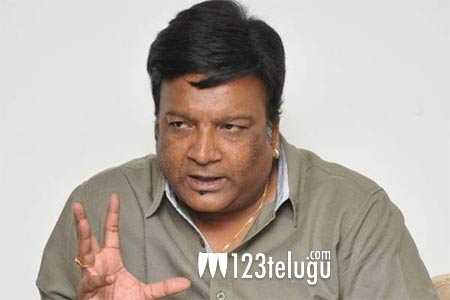 Released in 2010,. NTR’s comedy entertainer, Adhurs, went on to become a huge hit. Directed by VV Vinayak, the film unleashed NTR’s comic side like never before. For the last few years, there have been constant speculations about a sequel to Adhurs, and even NTR and Vinayak had expressed their wish to work on the sequel in the past.

Now, senior writer Kona Venkat, who had penned the script for Adhurs, has confirmed that he has already completed writinge script for Adhurs sequel. In a latest interaction with his followers on Twitter, Venkat said that NTR is quite busy now and that he is waiting for the right time for the sequel to go on floors. And for fans, the wait continues.