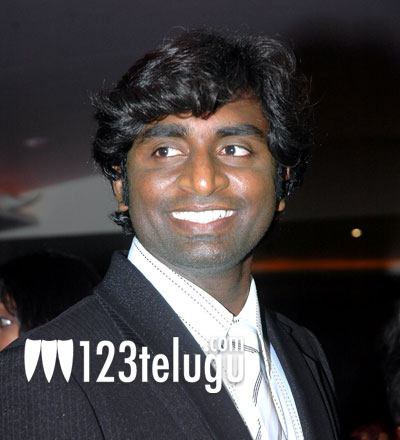 S.S. Rajamouli’s magnum opus Baahubali is India’s most expensive movie to be produced, with a budget of over 180 Crores. The unit is continuously shooting for this film for last 2 years. Senthil Kumar is handling the cinematography for this visual grandeur.

Speaking about this film Senthil said that director Rajamouli is working really hard for this film and we are getting inspired from his work. He also added that along with the audience, the entire unit is eagerly waiting for the film’s release.

Produced by Arka Media banner, this most awaited film features Young Rebel Star Prabhas as the hero and Rana Daggubati will be seen as his brother. Anushka plays the female lead while M.M.Keeravani scores music.