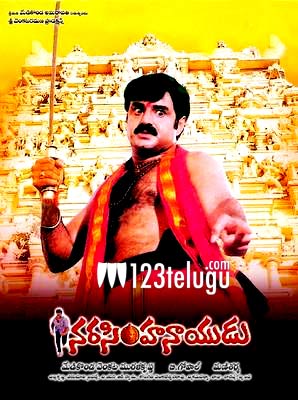 Released in 2001, Nandamuri Balakrishna-starrer faction drama, Narasimha Naidu, went on to become a huge blockbuster. Directed by B Gopal, this film ended up being the then industry hit. Now, 16 years after the film’s release, a sequel to the film is reportedly in the works.

Apparently, popular writer Chinni Krishna, who had penned the stories for several blockbusters like Rajinikanth’s Narasimha, Chiranjeevi’s Indra and Allu Arjun’s Badrinath, is currently busy working on the script for Narasimha Naidu’s sequel. However, these are mere speculations and we will have to wait for an official announcement.