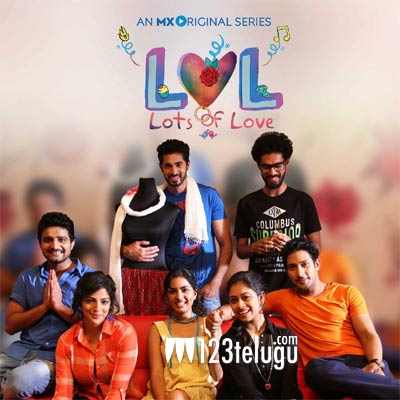 Ever since it began streaming on MX Player, popular Telugu romantic musical web-series LOL – ‘Lots of Love’ has been enthralling the young audiences. Produced by Dinesh Narasimhan under Alric Productions banner, LOL is directed by J Laxman Kumar.

Owing to the positive response the web-series has been getting over the last few weeks and the potential for the sequel, LOL’s makers are said to be seriously considering the possibilities of extending the franchise. The series explores love and relationships amongst today’s youths with a humorous touch and there has been a lot curiosity about how the series will be extended further.